Most of us come to a point in our lives when we experience great questions about who we are and where we’re going.

After many years of living with unexamined assumptions, we find ourselves face-to-face with one of these great questions: What am I?  Where am I going?  What am I for?  Why have things gone wrong?  How can I deal with this situation?

Over 2,500 years ago, these kind of questions caused Siddhartha Gautama, later known as the Buddha, to begin a personal quest for discovery.  Through open-hearted meditation practice, the Buddha discovered that all of us have the capacity for discovering our true original nature.

The answers that the Buddha found to his questions are still discovered today by those who are prepared to genuinely seek them with honesty and courage.  This way, first found by the Buddha, is deeper than thought and words, bigger than all our problems and conflicts:  it is our true original nature.

When we sincerely ask the great question, we get to know our problems and suffering, discover their source and perceive the role of cause and effect in our lives.  Zen meditation is a way of nurturing this great question and, as we do so, our attachments, ideas, opinions, and prejudices begin to fall away.  Then the true meaning of our life becomes clear and we can start to function in a way that is helpful to ourselves and everyone around us. 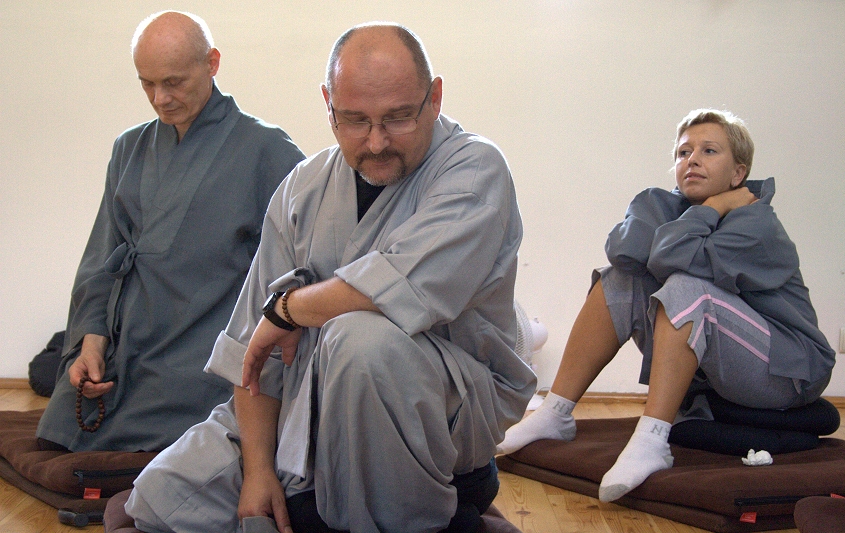 Zen is very simple… What are you?

In this whole world everyone searches for happiness outside, but nobody understands their true self inside.  Everybody says, “I” — “I want this, I am like that…” But nobody understands this “I.” Before you were born, where did your I come from? When you die, where will your I go? If you sincerely ask, “What am I?” sooner or later you will run into a wall where all thinking is cut off. We call this “Don’t Know.”  Zen is keeping this “Don’t Know” mind always and everywhere.

When walking, standing, sitting, lying down,
speaking, being silent, moving, being still.
At all times, in all places, without interruption
— what is this?

One mind is infinite kalpas.

Meditation in Zen means keeping don’t-know mind when bowing, chanting and sitting Zen. This is formal Zen practice. And when doing something, just do it. When driving, just drive; when eating, just eat; when working, just work. 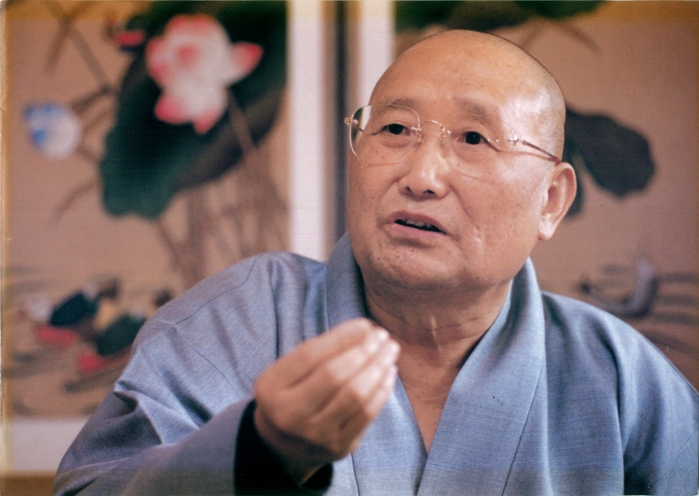 Finally, your don’t-know mind will become clear. Then you can see the sky, only blue. You can see the tree, only green. Your mind is like a clear mirror. Red comes, the mirror is red; white comes the mirror is white. A hungry person comes, you can give him food; a thirsty person comes, you can give her something to drink. There is no desire for myself, only for all beings. That mind is already enlightenment, what we call Great Love, Great Compassion,the Great Bodhisattva Way. It’s very simple, not difficult! 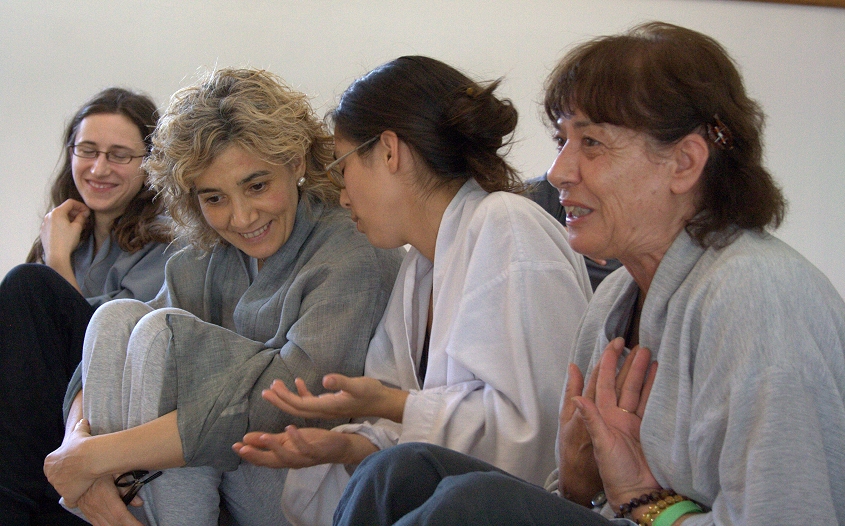 One day a student came to the Providence Zen Center and asked Zen Master Seung Sahn, “What is Zen?”

Zen Master Seung Sahn (ZMSS) held his Zen stick above his head and said, ‘Do you understand?’

Zen Master Seung Sahn said, “This don’t know mind is you. Zen is understanding yourself.”

“What do you understand about me? Teach me.”

ZMSS: “In a cookie factory, different cookies are baked in the shape of animals, cars, people, and airplanes. They all have different names and forms, but they are all made from the same dough, and they all taste the same. 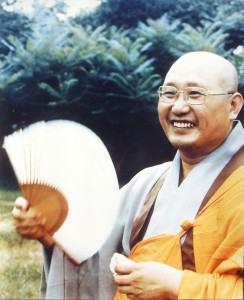 “In the same way, all things in the universe — the sun, the moon, the stars, mountains, rivers, people, and so forth – have different names and forms, but they are all made from the same substance. The universe is organized into pairs of opposites: light and darkness, man and woman, sound and silence, good and bad. But all these opposites are mutual, because they are made from the same substance. Their names and their forms are different, but their substance is the same. Names and forms are made by your thinking.

“If you are not thinking and have no attachment to name and form, then all substance is one. Your don’t-know mind cuts off all thinking. This is your substance. The substance of this Zen stick and your own substance are the same. You are this stick; this stick is you.”

The student said, “Some philosophers say this substance is energy, or mind, or God, or matter. Which is the truth?”

“Substance has no name and no form. Energy, mind, God, and matter are all name and form. Substance is the Absolute. Having name and form is having opposites. So the whole world is like the blind men fighting among themselves.

“Not understanding yourself is not understanding the truth. That is why there is fighting among ourselves. If all the people in the world understood themselves, they would attain the Absolute. Then the world would be at peace. World peace is Zen.”

The student said, “How can practicing Zen make world peace?”

The student said, “How can I understand the Absolute?”

ZMSS: “You must first understand yourself.”

“How can I understand myself?”

The student said, “The same.”

The student was silent.

Zen Master Seung Sahn shouted, “KAAATZ!!!” Then he said, “Spring comes, the grass grows by itself.”

Ready to start your practice ? find a group near you

If you sincerely ask, “What am I?” sooner or later you will run into a wall where all thinking is cut off. We call this “Don’t Know.”  Zen is keeping this “Don’t Know” mind always and everywhere. 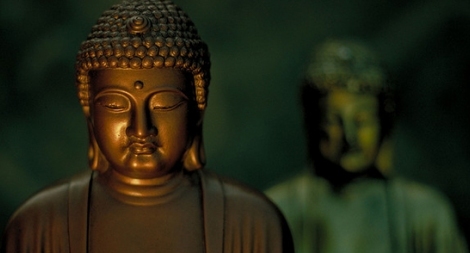 One day retreat in London with Bogumila Malinowska JDPS

One day retreat in July 9th with Bogumila Malinowska JDPS